UFO's, the Internet and the Power of Belief
by Scott Browne 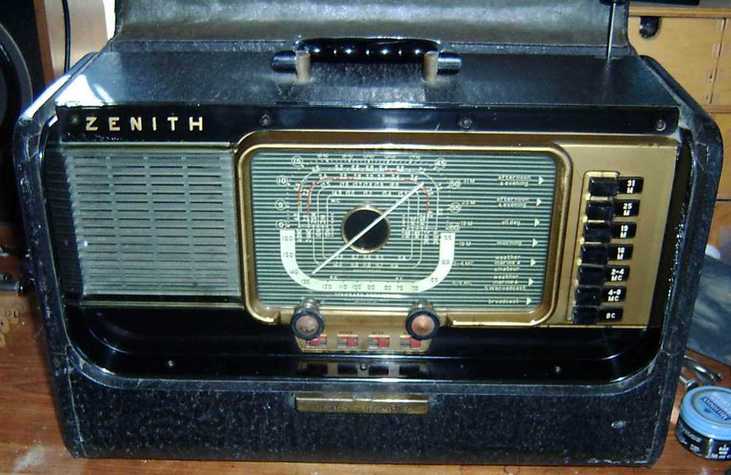 When I was a child my parents had an old Zenith radio that we kept on top of the refrigerator in the kitchen. It was about the size of a large shoe box and on certain nights during dinner our family would sit & listen to the news or some type of current music.

Being a very imaginative kid, I got this idea in my head that there were very small people inside this radio putting on a show for us and when it was switched off they would go to sleep in tiny little beds inside the radio. When I grew a few years older I climbed up on a chair to peek inside and watch these little humans at work, but when I peered into the light leaking from the back I discovered that it was filled with bulbs and other components. It was at that moment that this "Little Radio People" belief disappeared like a puff of smoke and I now knew the truth about radios.

Beliefs can be strange things that are sometimes based on the truth, sometimes based on false information or in some cases a combination of both. Each individual person has their own unique set of beliefs and we acquire them throughout our lives based on several factors. If I grow up in a Catholic household, theres a good chance I will become a Catholic and hold these beliefs as the correct ones, while the child right next door was brought up to be a Buddhist and to him these are the correct beliefs. These type of beliefs are heavily influenced by the people around us and passed on from one generation or family to another. They can evolve and change as we grow older with dramatic differences, slight variations or stay the same. 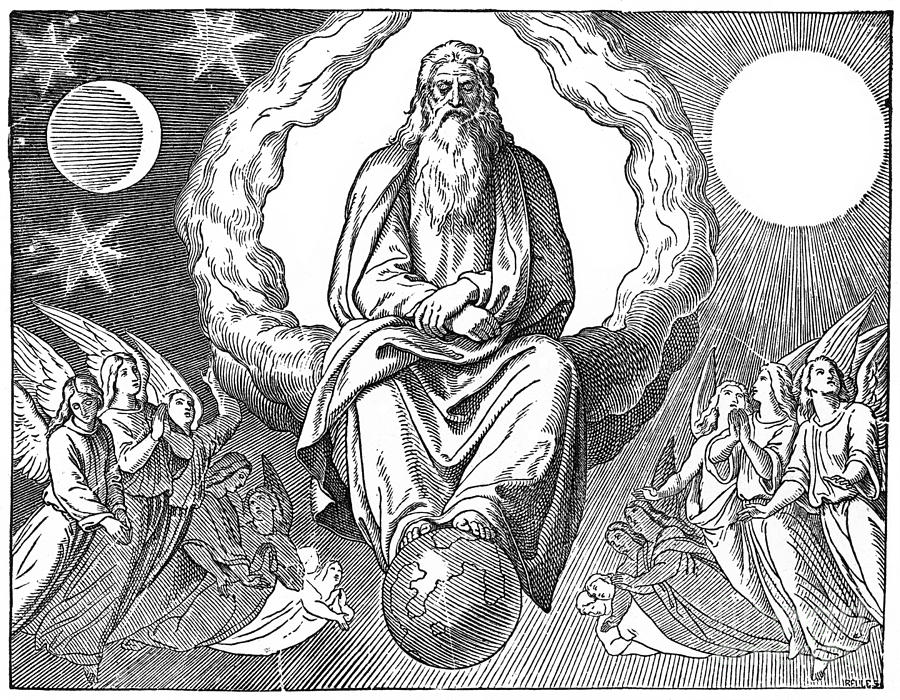 "The human propensity to accept ideas at face value--no matter how illogical--is the fertile soil in which pseudoscience grows."  - Christina Valhouli 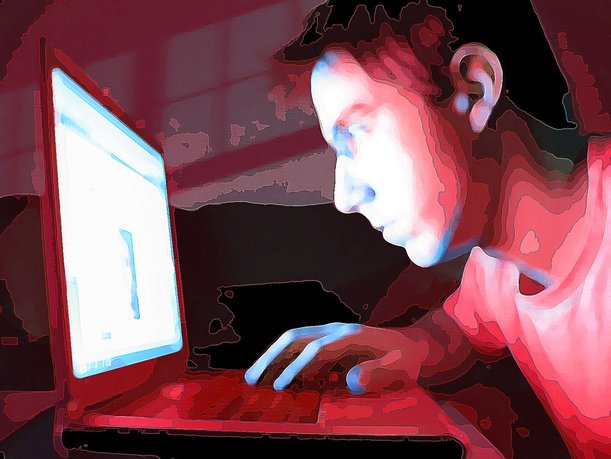 Beliefs create a sense of stability and order. If a new piece of sensory information arrives, it is compared against the individuals current information, before the brain decides whether or not it should be allowed to be combined together with the current set of beliefs. People perform this when they judge the credibility of a political candidate or hear about a ghost sighting from a friend.
Peter Halligan, a psychologist at Cardiff University said "Belief has been a most powerful component of human nature that has somewhat been neglected, but it has been capitalized on by marketing agents, politics and religion for the best part of two millennia."

The manipulation of beliefs is now more prevalent, powerful and sometimes even frightening when it involves the Internet. A few examples of this "belief manipulation" include the people who believe the earth is flat (Flatearthers), or the people that unfortunately believe the Sandy Hook shootings were a staged drama and the people that become radicalized terrorists and hurt others. These are just a few examples of how the incorrect or falsified information can take hold and completley rearrange someones belief system concerning a host of subjects.

Andrew Newberg, Assistant Professor, Department of Radiology, University of Pennsylvania stated "Beliefs themselves have a tremendous power over us.....certainly all of you are well aware of the importance of beliefs in the context of the media, and how we can be influenced by various forces and stimuli and ideas that come into us, in terms of how they are presented, and visually presented, and what is being said."

Now being a so-called UFO researcher my beliefs concerning the phenomena have been shattered more than once and I have had to swallow my pride while realizing that I had been believing in a theory that had no merit and not a scrap of evidence to prove it's validity.

I soon realized the incredible damage that an unhinged belief system can do to a healthy strong mind. It started with a close friend that had started an internet conspiracy radio show and over time I watched him deteriorate until he lost his wife, his beautiful home, many close friends and now wanders homeless somewhere down south.